How to Make Cricket Flour

Recently in the news, there have been many multiple companies that have released new cricket flour and cricket protein products.  While there are some products that serve full insects and crickets in their products, many of these new products use cricket flour in their recipes.

There are a handful of companies currently producing cricket flour in the US and even more around the world, but the general process remains the same for how to make cricket flour.

How to Make Cricket Flour

While most companies harvest their crickets around 8-weeks in their development, companies can harvest them around 6-weeks before their exoskeleton has fully formed.

Once the crickets have been gathered at the cricket processing facility, they then need to be dried before the cricket milling process.  The crickets can either be dried in the sun, freeze-dried, placed in a food dehydrator, or baked in an oven.  Depending on your time requirements and desired taste profile, you will want to determine what is best for your cricket flour operations.

Each company will use proprietary processes ranging from the cricket feed, the freezing processes, drying processes, and final grinding procedures as well.  However, most cricket flour production processes will follow this general framework.  As you can see, learning how to make cricket flour is fairly straightforward and can be done on small and large scale production levels. 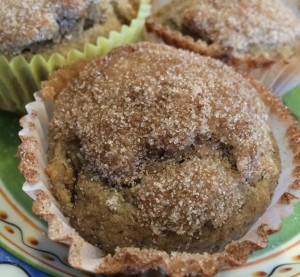